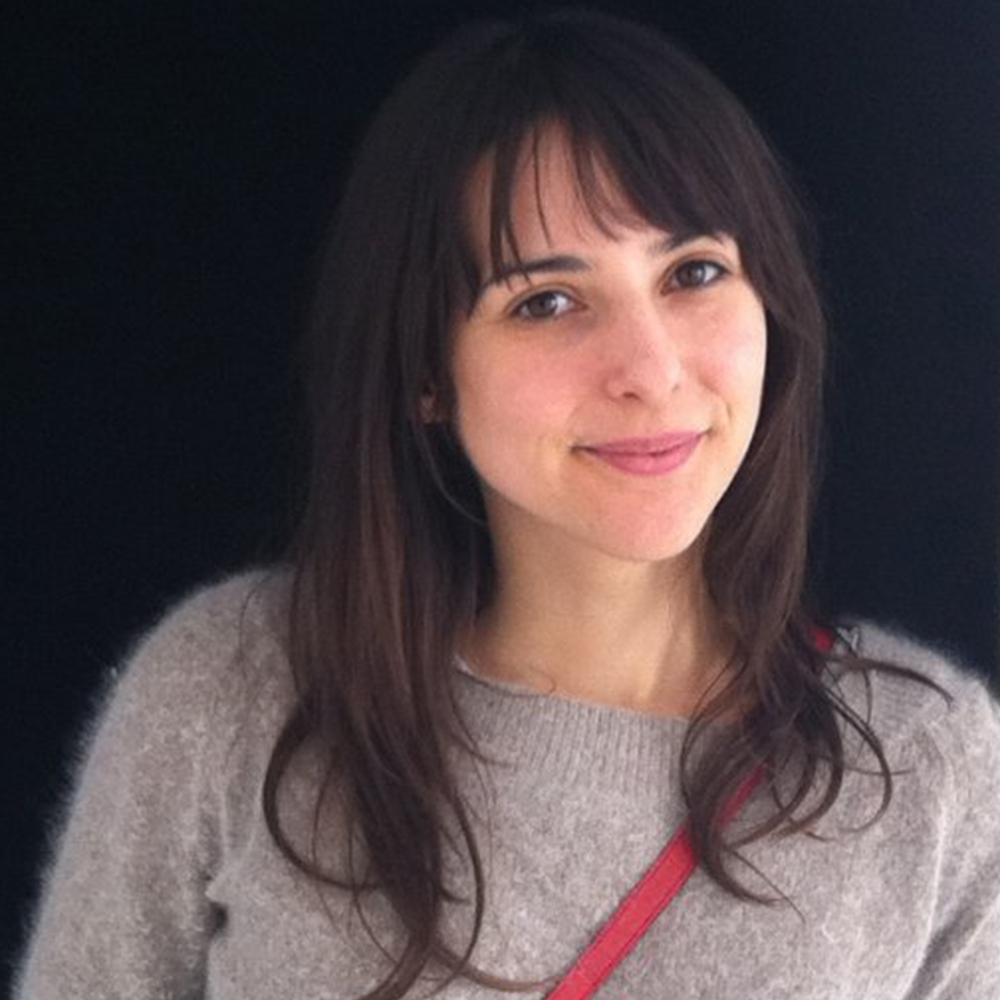 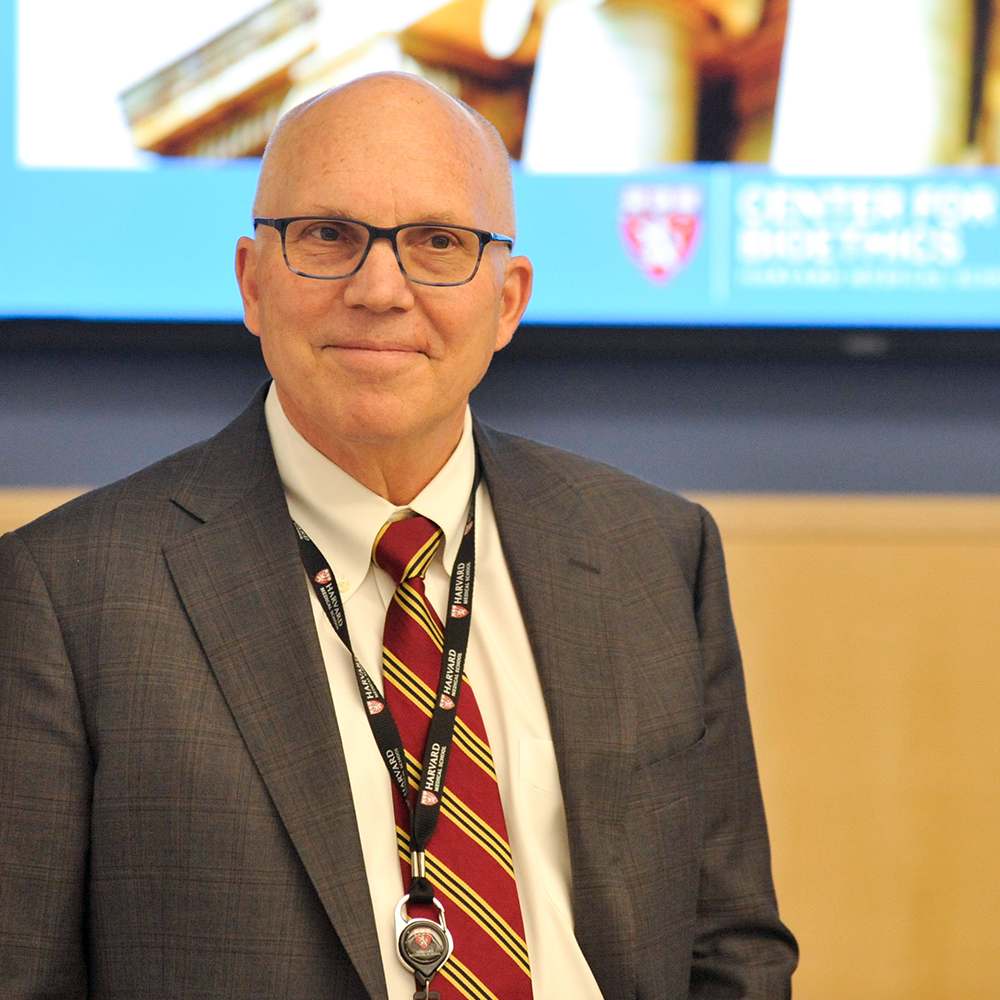 Historically, the practice of medicine has been a physically intimate endeavor, with physicians using their senses of touch, smell, hearing, and sight, to uncover the mysterious manifestations of disease. Beginning in the 1800s, physicians began to distance themselves from patient’s body, progressively relying more on technologies like x-rays, CT scans, MRIs, chemical analyses of the body’s fluids, and paper traces of the electrical impulses of the heart and the brain. The “patient” has become disembodied, a fragmented collection of images, often experienced by patients as alienation and isolation.
Cognitive psychologists say that the human brain can process only four independent variables at a time, yet today’s physicians must cope with a veritable tsunami of information that has been abstracted from the patient’s body. As such, AI has arrived at the perfect time, promising to integrate these splintered images into a coherent whole.
Optimists believe that AI is destined to rescue the doctor / patient relationship, by turning back the clock to a time when physicians could develop meaningful personal relationships with their patients, witnessing and alleviating their suffering. I worry that the current generation of physicians neither value this goal nor have the training to deliver it. If the promise of AI is to be realized, we will need a new generation of physicians who are truly committed to bringing the art of touching back to medical practice, and who will learn how to use the tools of AI as simply a different means of touching, as “touching at a distance”.

The distance between the Self and the Other, and the precise definition of this Other, takes on a particular significance in the current medical context, where the development of AI is increasingly impacting the relationship between patients and caregivers. This observation asks us to carefully consider the underlying foundations of care, which include attentive listening and an openness to compassion. Initially at the heart of the discussions between artist Sandra Volny and bioethicist Robert Truog, these concerns take form in the sound installation In-ouïe (unheard). This two-part work features large suspended steel plates which immediately suggest an industrial presence, reminiscent of the sphere of robotics. Interacting at a human scale, one of the metal panels—to which an acoustic transducer has been attached—occasionally asks viewers “Who are you?” Coming out of an inert material, this impersonal voice, neither synthetic nor quite human, asks a fundamental question that leads us to consider our own identity just as much as its identity. The voice’s resonance changes according to our position in the space, and in doing so it encourages us to reflect on what differentiates us from that incarnation. When applied to the new forms of relationships created by AI in health, this seemingly simple question takes on an essential tone: Is a patient’s identity nothing more than a database these days? Who is in charge of caring for us, medical practitioners or machines? The introspective experience stimulated by this segment of the work is mirrored by the interoceptive experience encountered in the second part. Two imposing steel plates are suspended facing each other, forming a narrow passage: passing through this vertical gap means risking physical contact with the flat surfaces. Within its confines, our voice resonates differently, we perceive our environment differently. Acting as an interface between space, sound and the body, these floating panels—one of which is equipped with a contact mic—are concretely echoed by a small device which holds a transducer a few meters away. By placing a hand on the latter, the soundscape and vibrations affecting the two steel surfaces resonates throughout the body, prompting a sensory perception that is internal, intimate and undeniably sensible. The idea of touching at a distance connects with that of being touched (in the figurative sense) and acts as an experiential metaphor for empathy