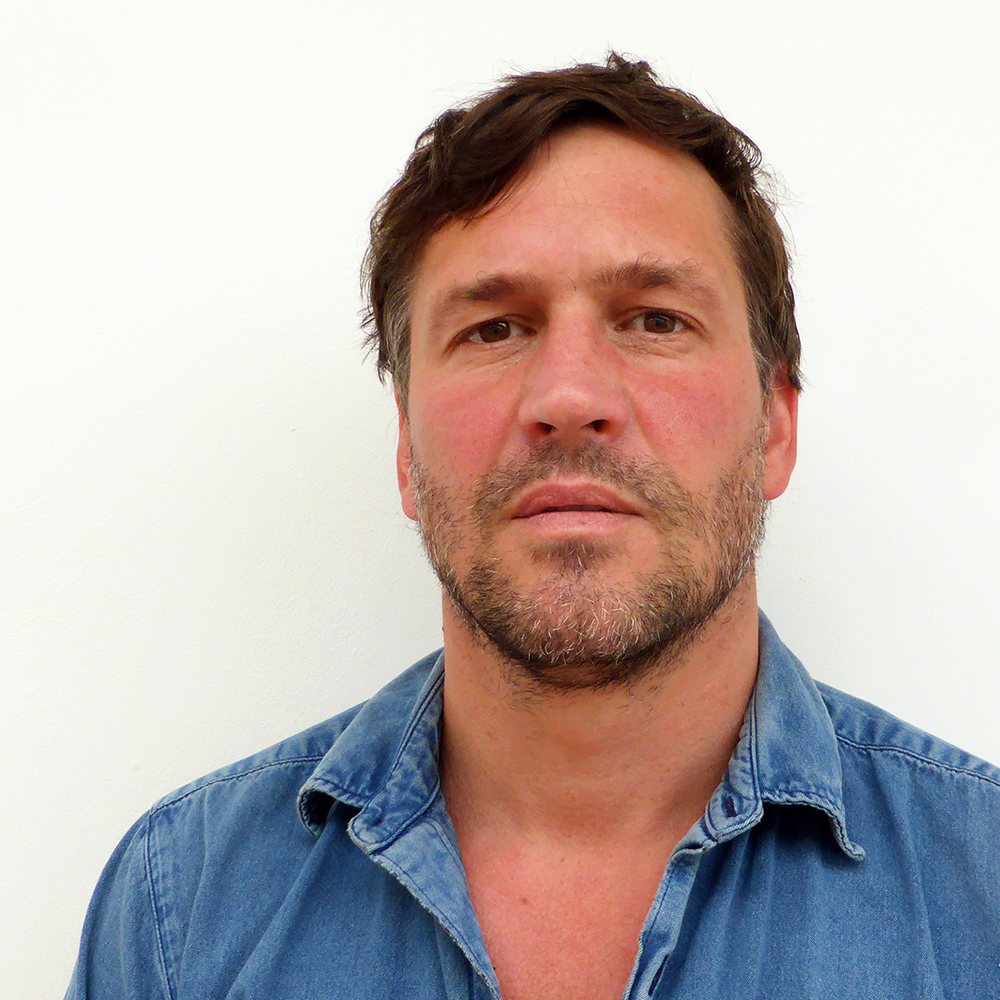 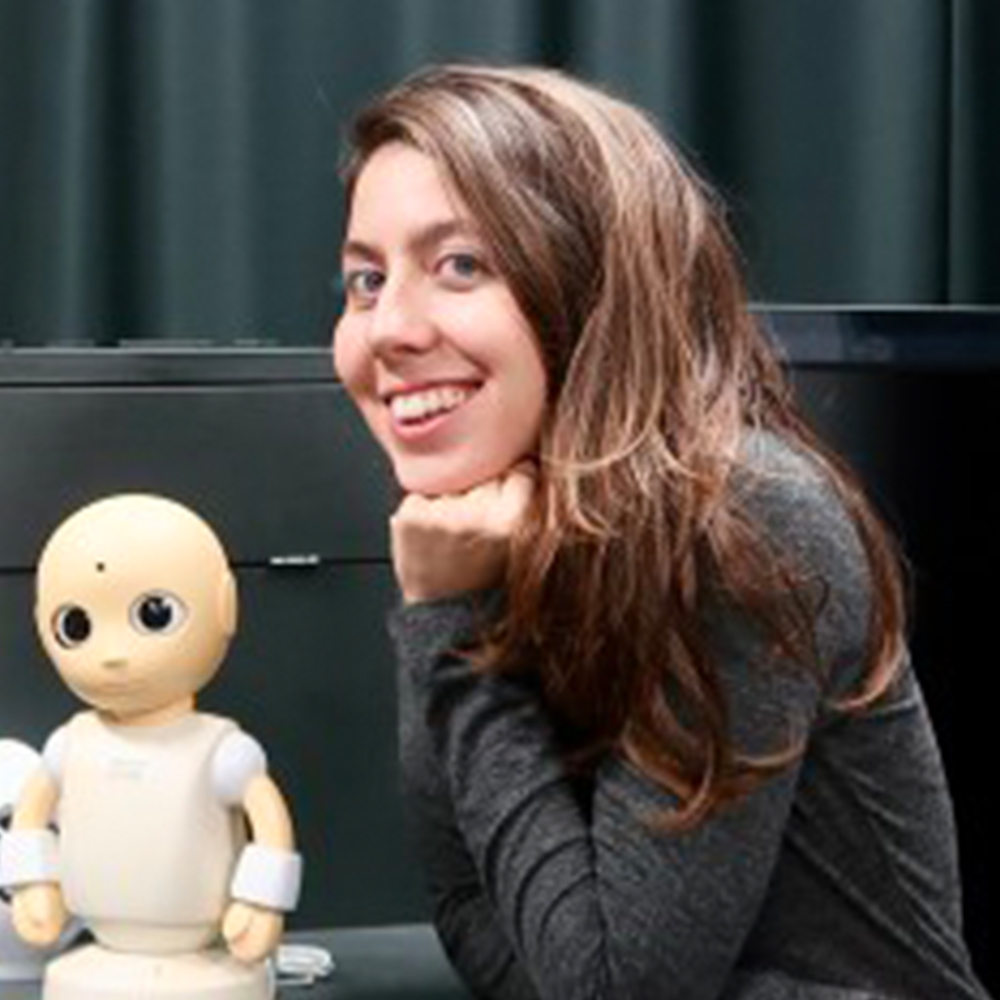 A NEW WORLD ORDER: HOW MUCH SHOULD WE MATTER TO AN ETHICAL AI? – Cansu Canca –

When we try to navigate potential impacts of artificial intelligence (AI), we invariably ask: Is it for the good? Often, implicit in the question is: Is it good for humans and humanity? But those two questions might differ significantly. In fact, while an “ethical AI” is, by definition, for the good, it might not necessarily be good for humans and humanity in all circumstances. Could we then reframe this question and ask instead: Is AI for the good—and good for whom? Displacing the anthropocentric perspective could prove insightful in leading us to a more ethical world order.
Humans are among the estimated 8.7 million species living on Earth. Yet, looking at the order we impose on the world and on other beings, it appears that we came to view our place within this complex ecosystem as the absolute royals of the kingdom. This becomes apparent in our cruel treatment of animals, in our systematic destruction of nature, and in our disregard about the effects of our culinary, cosmetic, and other preferences. We act in ways that seem to give absolute priority to ourselves. What we ignore in the process is that our well-being as individuals, as societies, and as a species is often deeply intertwined with the wider ecosystem we exist in relationship with.
As we design AI systems to assist us with our decision-making, we have to face the daunting task of integrating value trade-offs into them. As AI systems grow more robust making “autonomous” decisions, these value trade-offs will increasingly matter in how AI systems weigh various competing demands. More specifically, AI systems will have to weigh the value of human well-being against the value of other beings (including the well-being of AI agents if and when AI systems acquire moral status). Such value-laden decisions will have significant consequences in how we allocate resources or structure our society. As we design an “ethical AI”, we must recognize that such an AI might not put absolute value on what is good for humans. Yet, if we were to instead choose a “human-centric AI” with the fear of losing our crown, we might be committing a moral crime. With the development of AI, the humanity faces perhaps its biggest moral challenge: endorsing what is right despite perpetually becoming vulnerable in the face of it.

The question of the immanent interrelationships between humans and AI is reflected with an ecosystemic perspective in the work Equal Rights. Both the artist Mat Chivers and the bioethicist Cansu Canca believe that the very concept of bioethics invites consideration into its etymological meaning, one that refuses anthropocentric reduction and includes all living beings (bio) and, by extension, that which forms their environments. From this inclusive standpoint, the potential virtues of AI should not only be thought in relation to humans, but extended to the well-being of nature itself, essential to the survival of all that inhabits it, which may one day include living AI entities, with their own full-fledged moral status. Equal Rights contributes to this broader perception of health, which is crucial for an ethical reflection that is holistic and just for all. This ethical dimension is represented by an imposing wooden scale upon which are balanced 20 bronze castings made from raw marble fragments marked by manual interventions that create polished surfaces contrasting with the irregular forms of each piece. Marble, it should be noted, is a metamorphic rock of which some initial and very old components include sediments of marine life. Its marked presence within the installation projects a strong symbolic charge, reminding us that the environment is the sum of a complex evolution, combining the mineral, plant and animal kingdoms. At the base of the scale, a 3D-printed nickel-plated human brain alludes to an intelligence that is both organic and inorganic, thus clearly referring to the artificial neural networks being developed within our collective ecology. Evoking a new category of bio, this metallic brain reinforces the need to understand life as a set of intertwined and interdependent relationships. While underlining the difficult but necessary task of bioethics to strike a balance that can embrace the entire ecosystem, the work encourages free associations between the represented symbols and the issues related to the use of AI in health.