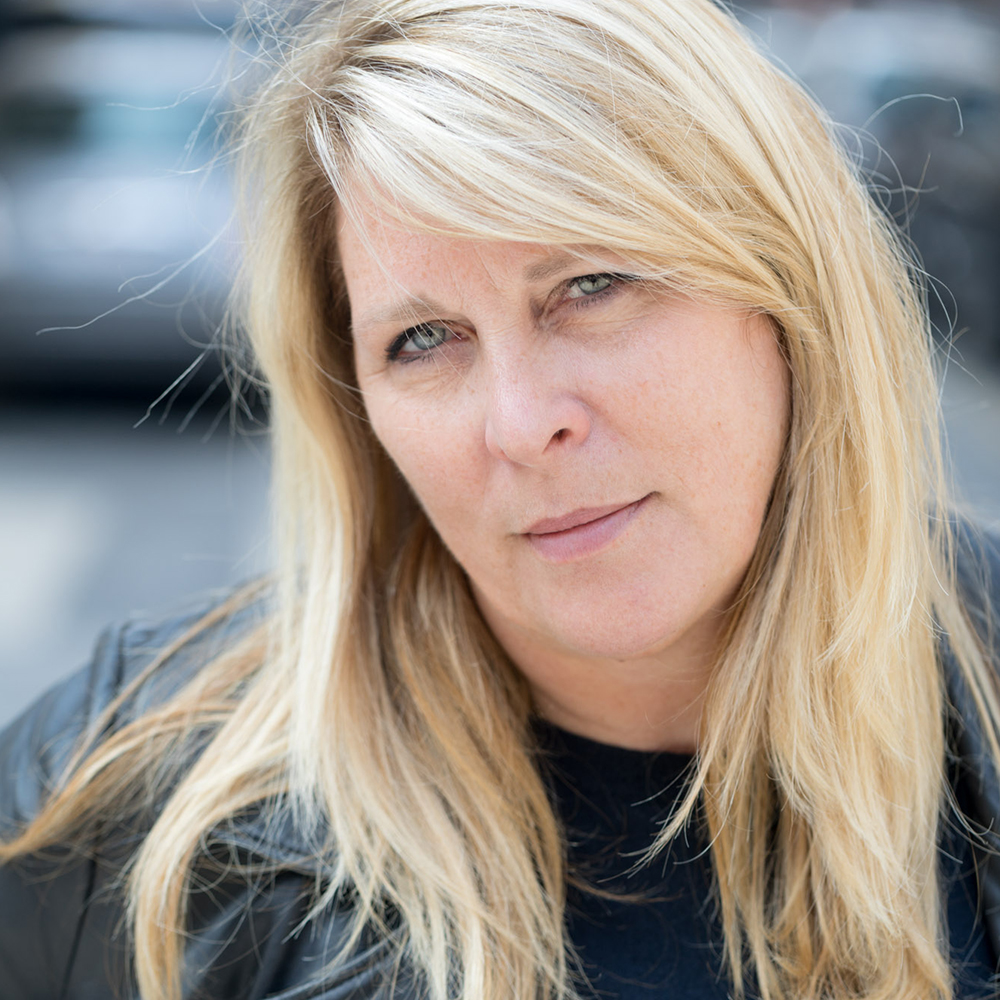 THE «PASSIBILITY» OF ROBOTS: AND ETHICS IN ALL THIS? – Laurence Devillers –

Our ambiguous relationships with machines raise ethical questions. Affective robots are currently being developed for health in order to diagnose, assist elderly people or children. To be concerned by the impact, especially on the most vulnerable people, of autonomous systems capable of perceiving, modelling, and exhibiting affective behaviour is urgent. PASSIBLES, presented by Grégory Chatonsky, portrays ambiguous and uncertain human-machine relations through an installation with two chapters, EMPRISE and SACRIFICE, which question our relations with artificial entities. EMPRISE is a set of strange, semi-technical, semi-organic sculptures associated with videos generated through a recursive network of neurons an infinity of fingerprints from police database. SACRIFICE opens up an anguished world of urban scenes commented by a machine fed by war stories.
The artist takes us into a relational conception of intelligence, sensitivity, affects and imagination. Experiments with emotional companion robots capable of performing social interaction rituals with elderly people have enabled us to see this anthropotechnological passibility. Patients may show attachment to machines. Even if robots don’t have conatus in the sense of Spinoza, or interiority, or affects, or intentionality, we anthopomorphize them. Soon robots will have an artificial organism that will learn continuously from its environment and desire to increase its pleasure and decrease any pain. The illusion of the intentions of the machines will lead us even more to believe in the empathy of the robots. This robotic simulation has the virtue of questioning the nature of our own affects. Art allows a shift of point of view that opens up useful questions to understand the ambiguity of this passibility and the ethical risks. Capturing, transmitting and mimicking our feelings will open up new applications in health. How can we better understand, monitor and anticipate this human-machine co-evolution?

Structured as a bipartite environment, the installation Passibles questions the separation between humans and machines. On one side, an aluminum structure holds 3D-printed sculptures. Through their irregular contours, resulting from an algorithmic deformation, the shapes of human body parts are exposed. Connected by electrical wires, these volumes suggest a fragmented organism. Screens installed in the same space reinforce the hybrid nature of the representation by showing animations produced by deep learning fed with images from police databases (fingerprints, shoeprints, hair, iris scans, etc.). Originally used for criminal identification, these imprints are synthetized here to produce imaginary data, blurring in the process the very notion of identity. In the second part of the installation, a video shows trivial sequences of daily life in an urban environment, but taking place under a worrying spectrum: people walk, talk, go about their most ordinary occupations, disappearing at times under a haze of smoke. While subtitles generated by visual recognition software attempt to describe the images presented, the story seems to drift into an unconscious and fragmented mental space. Accentuating this tension, a synthetic voice produced by a recursive neural network recounts these same events, but in a decidedly darker tone, recalling war or an apocalyptic world, while constantly questioning its own state and reality.

The ambiguity between what is seen and what is heard, combined with the strong presence of the nearby sculptures and animations, calls for an anthropotechnological doubt. Who of the human or the machine dominates the environment here? And which one is the model for the other? Do machines have some dark future in store for us? Rather than suggesting answers that reinforce the separation between human beings and machines, Passibles remains ambiguous, assuming a relational position that, as Chatonsky points out, “consists in viewing human and technological faculties as inextricable, co-constituted, and reciprocally individuating.” If the term “passible” generally refers to the ability of feeling or suffering, it here connotes to a body that is neither robotic nor human, but composed of the reflexivity between the two, thus thwarting the essentialism of identities and sensitivity.