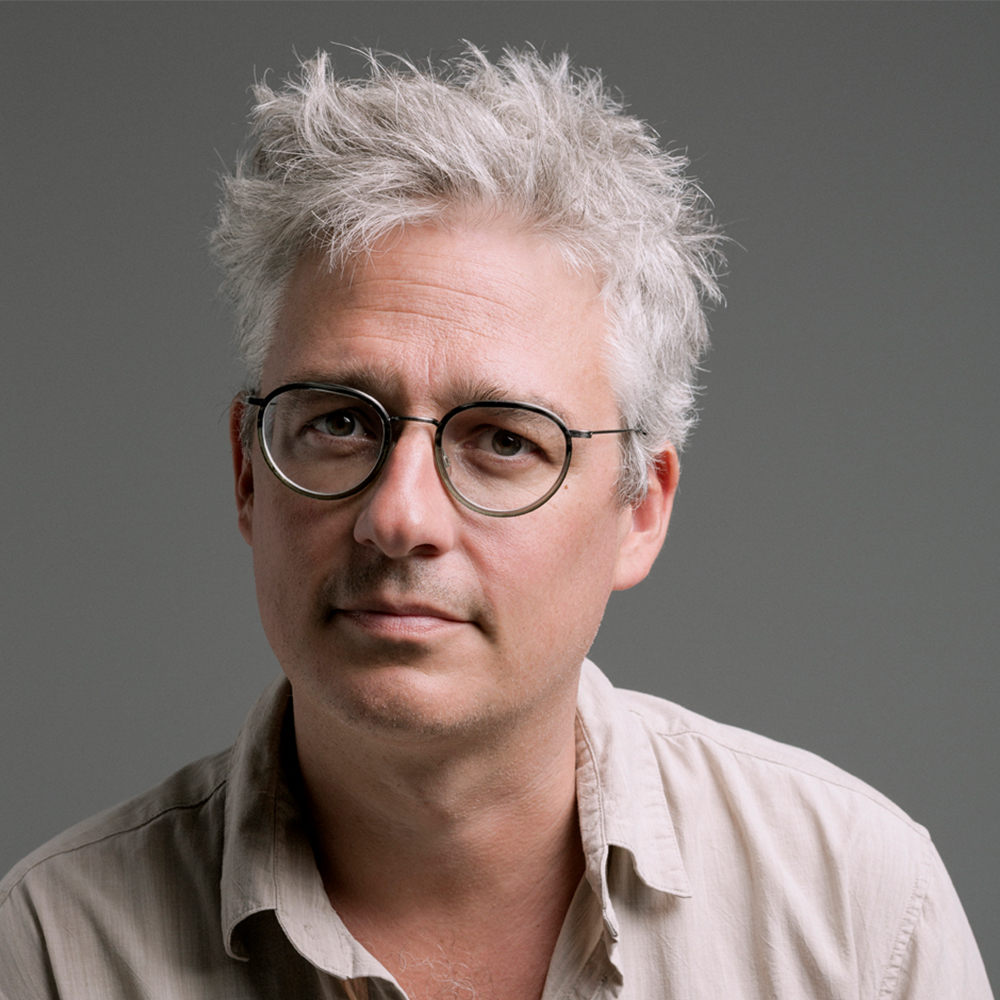 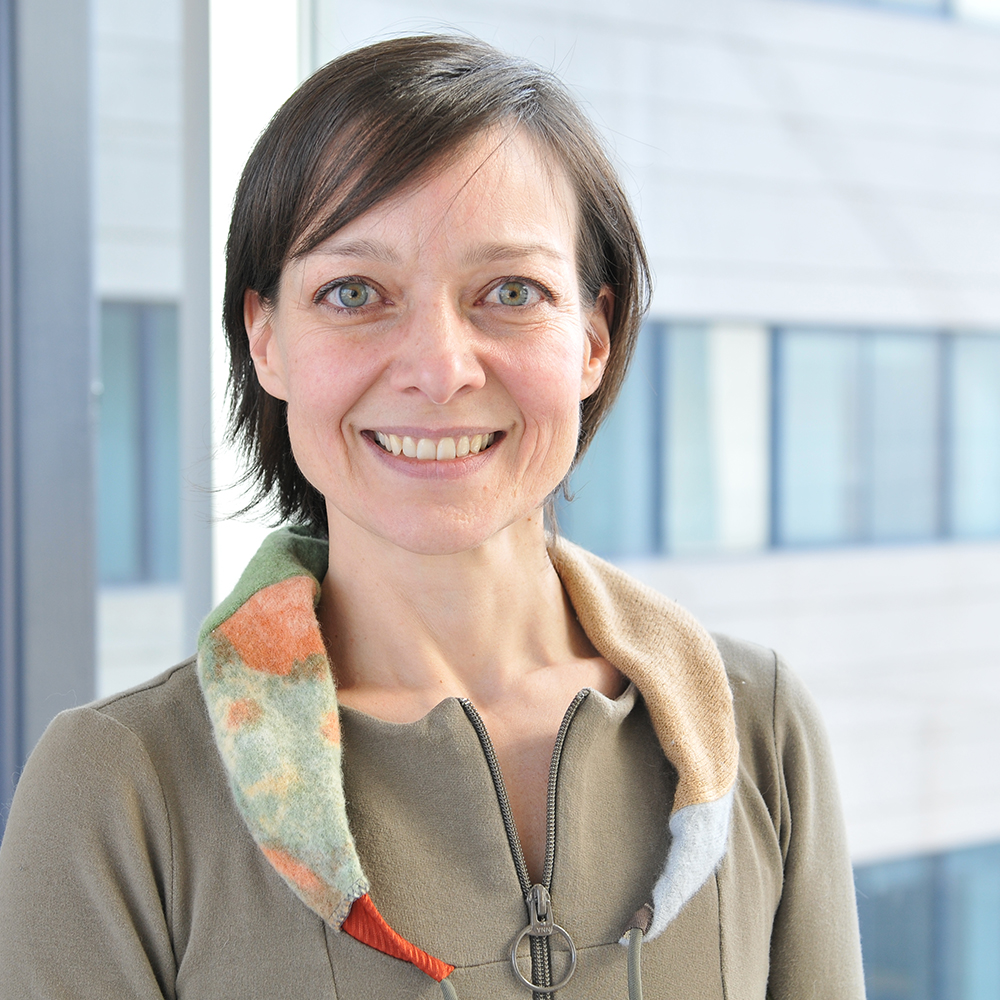 MAKING VISIBLE THE INVISIBLE IN AI-SHIP : REFLECTIONS ABOUT THE VISUAL ARTS AND RESPONSIBLE INNOVATION IN HEALTH
– Pascale Lehoux –

Probing the emotional, symbolic and relational dimensions at the heart of AI-ship research, the goal of this essay is to reflect on the ways in which the visual arts may help to reveal and make more tangible the transformative power of AI systems and tools to the publics. The reflections shared in this essay stem from a dialogue between the author and a visual artist-researcher, Clément de Gaulejac, who plays on language to deconstruct public discourses about social, political and economic issues. Our dialogue revolved around what current discourses on AI foreground and what they typically leave in the background. For instance, the large infrastructures (e.g., inter-operable datasets, computational centers, data farms) that AI needs to deliver its promises are typically left off the critical hook and made invisible.
To foreground this duality, de Gaulejac created an installation with an inscription that forces one to search for what is missing: “AI solves problems but doesn’t have any”. In this essay, I draw from Responsible Innovation in Health to refocus our attention on what lies beyond people’s immediate experience of AI-ship: the powerful entrepreneurial dynamics that fuel the development of AI-based tools in healthcare. If one considers that data is the “oil of 21st century”, there is an urgent need to explicitly and collectively address: 1) the commercial drivers that make AIship possible; and 2) the tangible impacts of AI deployment on the environment, social inequalities and power

With a long-standing practice involving wordplay and unresolved dialectical tensions, Clément de Gaulejac presents a statement that is syntactically reminiscent of an aphorism: “AI solves problems, but it doesn’t have any.” Written in English—the dominant language in the scientific community and AI development companies—the sentence appears as a solid affirmation. But its formulation holds other levels of meaning. Here, the word “problem” doubles as a referent to computing (a mathematical or algorithmic problem) and to humans (health or even existential problems). From this angle, a problem is just as much an equation to be solved as it is a difficulty to overcome. Add to this the idea that AI is somehow pure, a technology free of flaws. At first, this point of view can come across as fun and easy to refute, but it gets tricky as soon as we attempt to clearly define problems stemming from or faced by these new technologies. There are many, potentially too many, answers. Thereby, the statement creates a semantic distance and an effective reversal that ultimately underscore the importance of collectively engaging in a nuanced and informed reflection on the issues surrounding AI. The fact that the sentence is materialized in a freestanding light structure opens up other avenues of interpretation. At nearly two meters high, its verticality evokes a human stance, whereas the exposed electrical apparatus of the neon lights and the metal framework recall industrial and clinical structures. It’s however difficult not to notice the deep purple color of the lights which, when associated with the statement’s contents, echoes the aesthetic codes of science fiction. Yet, the upright position of de Gaulejac’s work in the space draws viewers to examine from all angles (literally) the question contained in the statement, a statement whose projections and refutations can have very real consequences, namely political ones.